What if I told you that nearly each and every data-driven, scientifically proven business valuation, regardless of whether it’s prepared by a broker, a professional appraiser or a computer, is inherently wrong and inaccurate?

Well, that’s exactly how it is.

To understand it better, we need a little bit of background on how valuations work (I won’t bore you with it for too long. Promise.)

I’m not going to dive too much into the mechanics of businesses are valued, what are SDE multiples, etc. You can read all about that in separate write-ups.

What I want to cover here is what information does one need to possess in order to accurately value an online business.

Regardless of whether your business is valued by a human or by a computer-based valuation tool, there are two key prerequisites that need to be in place for any valuation to be even close to accurate. These are:

Let’s look at them one by one for a quick moment.

Correct Metrics – The backbone of any business valuation is having a good understanding of the metrics that affect a business’s value, so you’d know to look for them.

Sufficient Dataset – Just knowing what to look for is only a part of the puzzle, though. Next, you need to know by how much each of those metrics influences the valuation. And for this, you need a dataset of what we call “comparables”.

Comparables are, in essence, other businesses similar to the one being valued, that have already sold. In simple terms – one can look at what a business similar to yours sold for in the past and estimate the market value of yours based on that.

In reality, it’s quite a bit more complicated than that, though, as the worldwide deal volume for Amazon businesses (or online businesses in general) is so small that it’s nearly impossible to find one-to-one comparables in most cases, but that’s a topic for another day.

It’s clear that every broker or appraiser needs a bunch of data from their past deals to come up with accurate valuations.

For larger brokerages, this is fine. At QLB, for example, we can just look at our own closed deals and get a pretty good set of comparables right then and there.

But smaller/newer brokerages and independent appraisers have no such luxury. The solution: they have to look at deals closed independently or through other brokers.

And this is where the huge issue surfaces.

Deal Data is Not Publicly Available!

Nearly all transactions where a business is bought and sold are confidential. And the final price is known only to three parties – the buyer, the seller and the broker.

This means that anyone who needs to rely on “publicly available data” has a huge issue to deal with. The solution? Use asking prices from brokers’ websites.

It’s a bit of a “last resort” kind of a solution, but it’s the most widely used one. The issue is that it’s also wildly inaccurate!

You see, different brokers tend to “puff up” their asking prices in different ways.

While most reputable brokers tend to remain within +/- 10% when it comes to the average difference between a business’s asking price and its final sale price, there are other (unfortunately, also some large and well-known ones) that are in the habit of systematically over-valuing their listings to con sellers into signing with them, often having an ask-vs-final difference of over 50%.

And to make matters worse, there are also those that just don’t know any better (think bricks & mortar brokers who have never seen an online business before and have no idea what the market for them is like) and significantly over- or under-value their businesses due to their ignorance.

And because of this, it’s safe to say that the majority of business appraisals provided, no matter how nice and flashy the PowerPoint presentations around them are, are anywhere from “a little off” to wildly inaccurate, due to the source data being inaccurate to begin with.

And that’s a scary prospect, especially considering that these same valuations are often used in courts for divorce and bankruptcy proceedings, for tax calculations and much more.

What Can You Do About It?

Luckily, not all hope is lost.

As I mentioned above, larger and more established brokerages are in a unique position of actually having enough of their own data to be able to support accurate valuations.

With this in mind, the best you can do is talk to a brokerage that:

It’s pretty easy to verify both of these points. All reputable brokers make their listing “teasers” available on their websites. Just check out their current listings and you’ll get a good overview straight away.

And needless to say, to get the first “taste” without spending time on the phone with a broker who’s likely going to try and sell you, check out our own own Amazon Valuation Tool.

Nothing can beat a valuation by a real human but we’re in a unique position of actually having both the metrics AND a big enough dataset to deliver very accurate valuations fully automatically. Check it out!

And if you have a second, let me know about your experience in the comments below 🙂 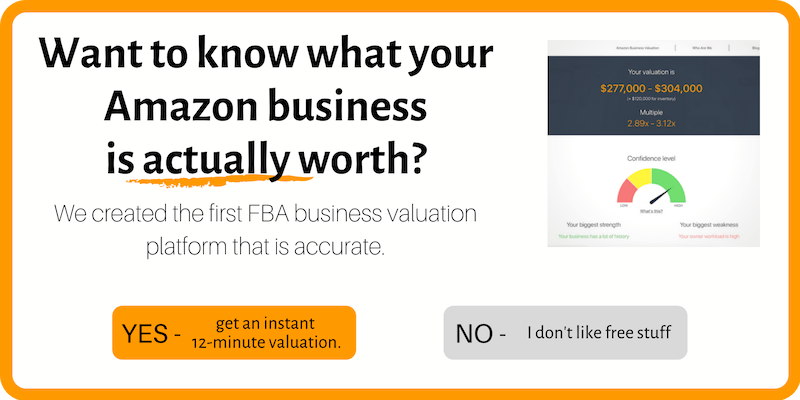 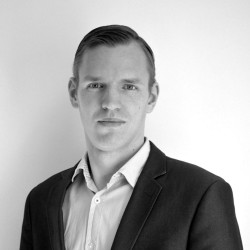 Bryan O'Neil
Bryan is a serial entrepreneur with a passion for cutting-edge technology, business intelligence and the world of website acquisitions.

He's co-founded several influential firms in the online M&A space and continues to play an active role in the industry as a broker, consultant and thought leader.

Why 68% of Amazon Businesses are Undervalued

The Most Important Metric to Understand: SDE

What’s a Good Profit Margin for an Amazon FBA Business?

The FBA Guys aims to help Amazon sellers launch, grow and eventually exit from their businesses by providing access to high-quality information, resources and recommendations.

Founded by a serial M&A entrepreneur Bryan O'Neil, our team has over 21 years of combined experience in the online business acquisitions industry. We've bought, sold, brokered and analysed a larger number of websites and businesses than most. 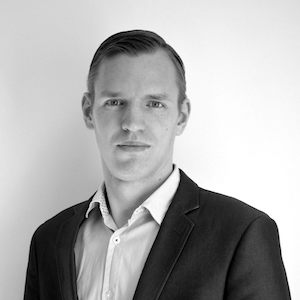 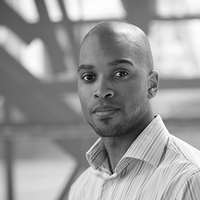 UK based entrepreneur with a love of super geeky data led projects.